Daniel was adopted at a young age as was his sister.  Last year, his sister, still in high school, became pregnant with a baby girl.  Daniel felt like this little girl was his first real family.  His birth mother had abandoned him, his birth father had declined all opportunities to meet with him.  He was going to make sure this little baby girl didn’t have the disappointments and pain he has had.  He would help raise her and help her feel safe and loved. 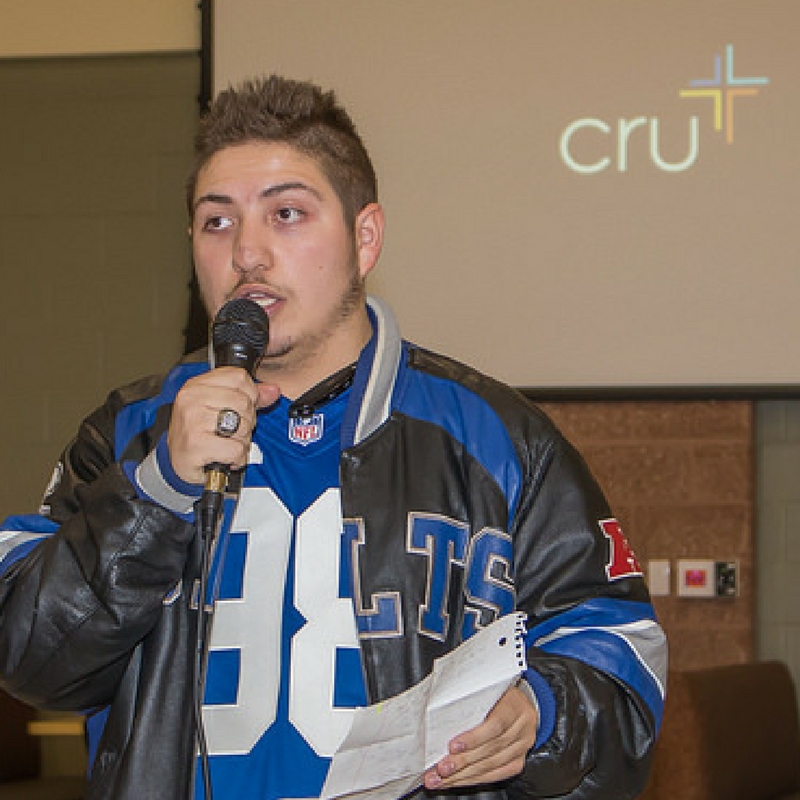 Daniel’s parents and sister, however, decided that it was best to give the baby up for adoption and a few days after she was born, his little niece was with her new family.  Daniel had been coming to Cru for a few months but wasn’t sure what he thought about God.  Now he was sure he wanted nothing to do with this God who would take this little girl away from him.  He assumed that his little niece would live through a life of pain and disappointment just like he had and he wanted nothing to do with a God that would allow that. 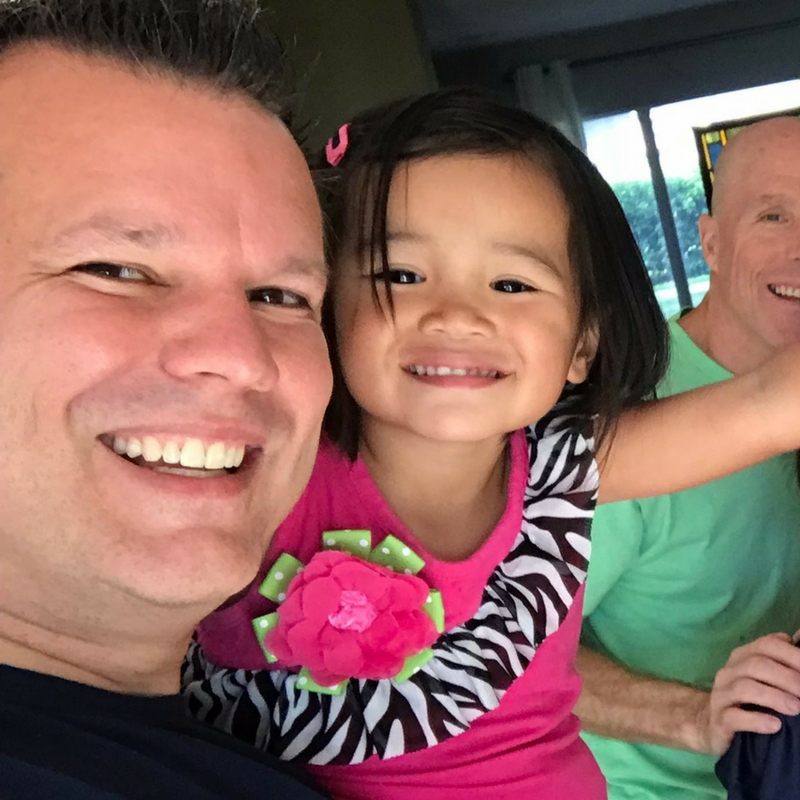 But he kept coming to Cru and he would watch me (Mark) playing with Kate (our adopted girl).  He watched how happy Kate was, how much I loved her, and he began to think that maybe his little niece might have a family like that.  Maybe this God we kept talking about could be trusted.  Maybe God was a loving dad too!  Shortly after that Daniel joyfully asked Christ to come into his life and be his true Father.  Your generous gifts have opened the door for Daniel to experience God’s love.